It was weird, wasn’t it? 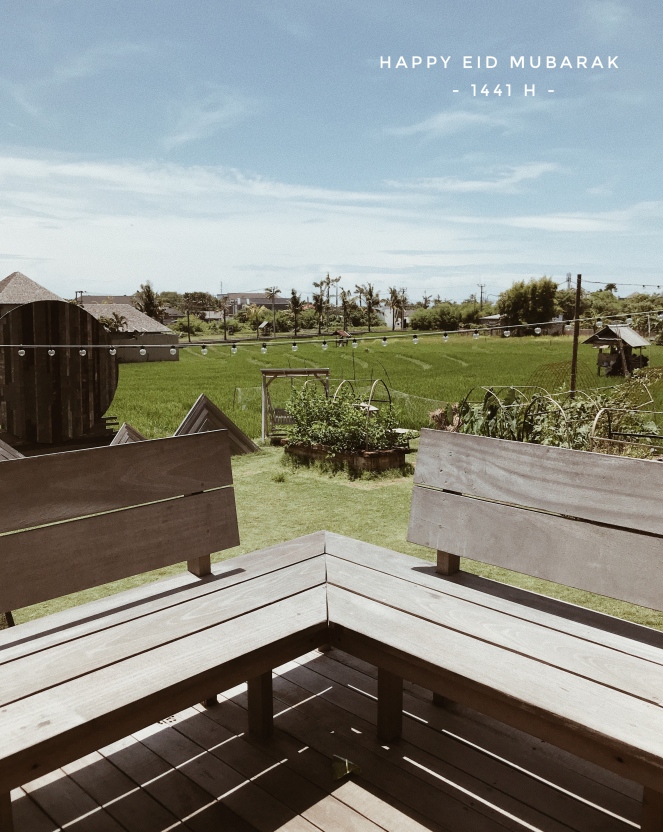 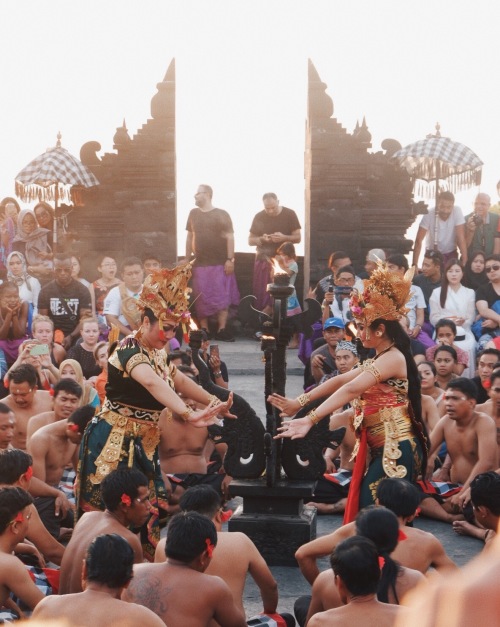 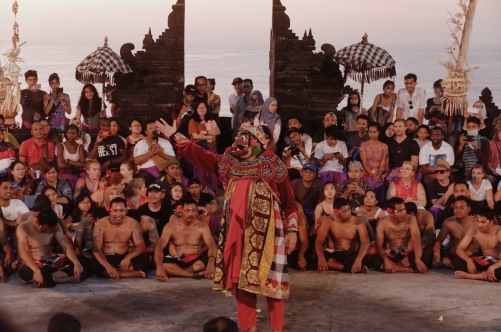 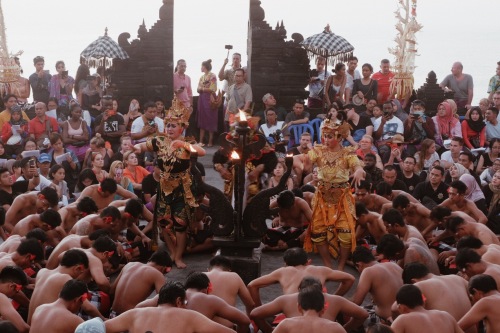 Hi travel buddies, it’s been around 5 weeks #stayathome in Indonesia, and somehow I haven’t felt bored, wow! amazing (proud of myself :))), how about you guys? have you already bored at home?

Anyway, for making your traveling is as convenience as possible, you need to make a good plan and itinerary, but sometimes you might make a mistake. Here’s in this post, I wanna tell you the stupidest thing I’ve ever done in Japan, and made my anxiety level to the maximum level! I mis-pur-chased my overnight bus ticket from Hiroshima to Osaka 8 hours before my flight back to Indonesia.

How could this happen? Let me tell you the whole stories.

First thing first, I did not have this incident alone (ehe!), I had it  together with Tasya and Binh. Binh is my vietnamese idol? OMG, is he?! Haha. Anyway because I want him to understand this post, so I’ll make it in English 🙂

Time passed by, and here we were in front of 7-11 in Hiroshima Station around 10-11 pm (I can not remember it clearly) on August 16, 2017. And finally our (should be) bus arrived, we already queued for entering the bus, fyi before entering the bus, usually the bust service man will check our name, and we will get our seat number.

Watch out! the terrible thing would happen soon :))) When we checked our name, our name weren’t in the list!!!!! Did we believed it? No, of course! I said many times that we already booked the ticket, then the Service man asked us to check the booking e-ticket.

Everyone panicked! Then we searched the alternative way to get to Osaka as soon as possible. Couldn’t we just ride the bus and pay for the ticket at that time?

“If you want to ride the bus, you might ask the next bus, if there is any seat left, you can pay at the moment.” -Mr. Service man-

That was truly confusing!

Did we just stop there? Of course No! We search another alternative, shinkansen. The thing was, Tasya and Binh flight was around 10 am and could be caught up by the earliest shinkansen to KIX on August 17 morning, on the contrary, my flight was around 8 am, so I could not catch up my flight even by the earliest shinkansen. You know what, the problem was, if we couldn’t catch the flight, WE LOST around 70 thousands yen (around 8-9 million rupiah) for the airplane ticket to SUB.

Then we search for the shinkansen schedule and another problem arose. If you haven’t know, in Japan all train will stop working at 12 pm and start again around at 5 am. At that time, it was around 11++ pm, almost midnight. When we checked the schedule, there still the last train to Fukuyama, but it would go in 10 minutes! 10-minutes!!

We ran and called the taxi just for going to the other side of Hiroshima station.

The officer was shocked and just gave us like a small paper, then said “Just run, and if you can ride the shinkansen to Fukuyama, you can pay it there.” We ran as fast as we can with our 20kg luggage for me, 30kg for Tasya, and I don’t really know Binh’s luggage weight (haha), I think it’s lighter then mine and Tasya.

I-do-really appreciate the helpful habit of Japanese people. When we ran, the officer saw that Tasya was very troubled with her luggage, and he directly helped us, ran with us, to the railway. The train was already there when we took the escalator.  Maybe, it’s around 2 minutes left. We just ran and ran to get to the shinkansen with our heavy luggage.

Let’s continue! When we arrived at the railway, we directly entered the train. Did the train still stayed at the train station for a while? Of course NO!! After we entered, the door closed. OMG that was a rush, a-sugar-rush!! But still lucky us, that we caught the train up.

After we arrived in Fukuyama, we just three kids with no destination in mind, in an unknown place :)))

The thing was, we just didn’t want to stay outside until morning. Here’s another challenge in our trip, the closest hostel room is too far, and a hotel room is too expensive for us. Then the possible places in our mind just 2, net cafe or karaoke. The closest one is net cafe, so we got in and made account, so that we could use the facilities. I forgot actually the name of the net cafe, but the facilities was good, we could play game, read book, take a shower too. and the first thin we need to do was cancelling our bus trip to get a refund!

Morning has came, we went to station around 4 or 5 am, I forgot hehe. Following it, we continued our trip to the KIX. The drama has finally ended, did it?

No, it’s another story of me (alone). After arrived at KIX, we separated (Tasya and Binh vs Me alone 😦 ) because we need to check in in the different counter. The next problem was, I arrived at the counter 5 minutes before the check in time closed, but! the queue was sooooo long. I think I would not catch it up, so I called the airplane officer or flight attendant, I don’t really know how to call them actually, in the counter, and told them that my flight would closed their check in time in 5 minutes. The officer (let say it like that :)) ) opened other counter just only for me, so I could check in, no actually I already checked in through my mobile phone, but I just want to put my luggage. And yeah! I could check in perfectly.

After that, I just go to the gate and finally flied to Indonesia. YAS! the drama was really over. 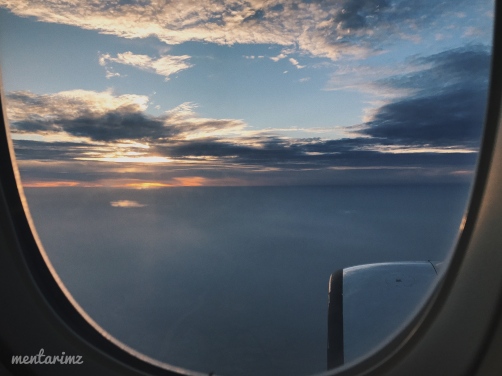 This was my most dramatic trip back to Indonesia, I don’t know what if I could not catch it up, may be I will not go home (?). I really thankful to Tasya and Binh that they not left me alone, and had this “sugar rush” trip with me.

That’s my story about I mispurchased overnight bus ticket and made me have this unforgettable trip. Have you ever had similar story like me? let me know in the comment down below. Have a great night everyone, stay safe! 🙂 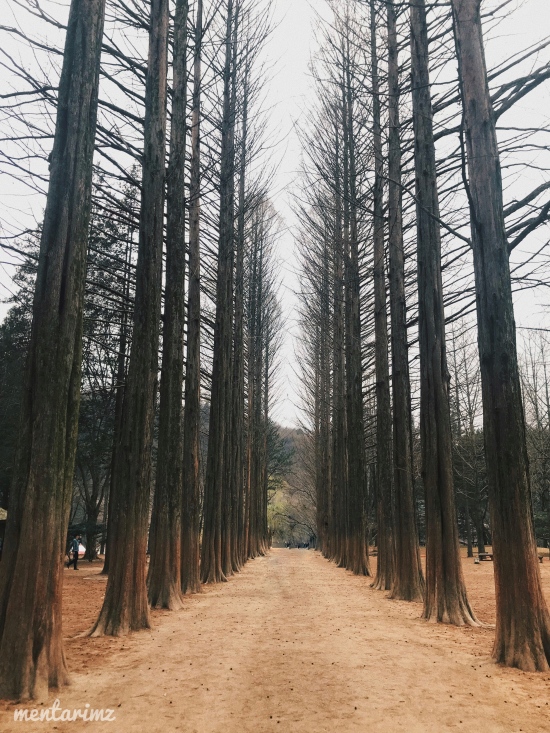 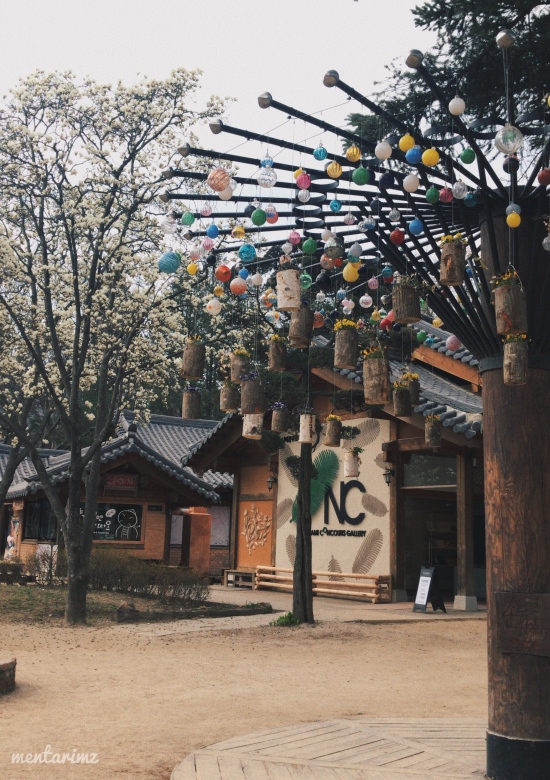 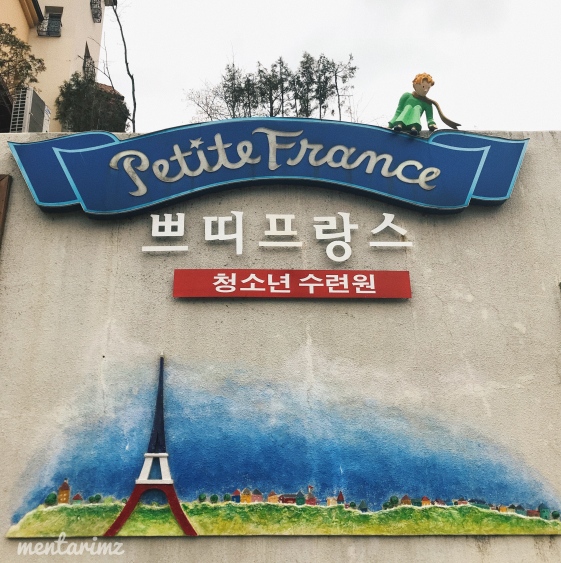 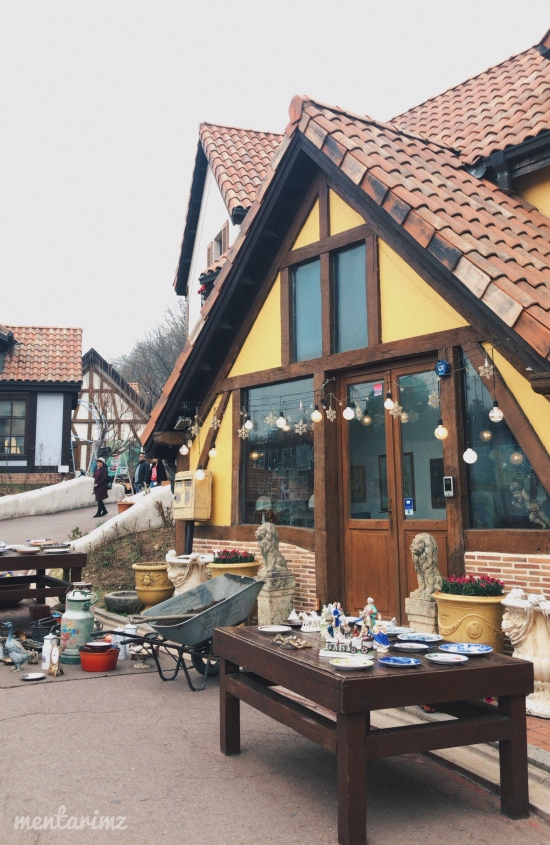 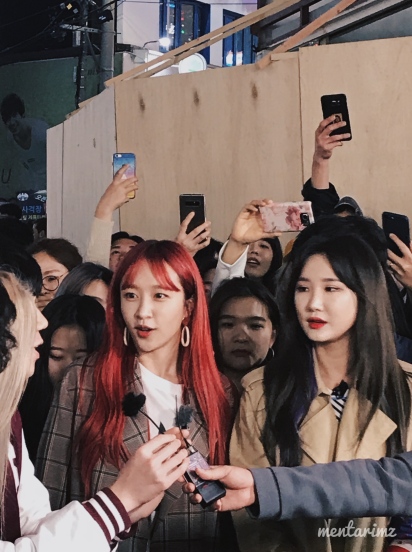